Condition: Good to Very Good – With chip out of top right corner
Please check the included image closely to assist you in your purchasing decision. 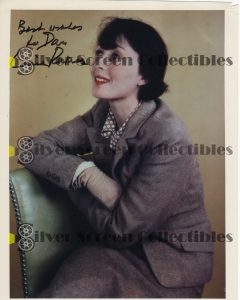